Konvoy Customers Win BIG at the 2022 Indies. Congrats to all involved. What a great night of celebrations occurred at this year's Indies! An awesome night celebrating amazing beer and people across the Country.

Big congrats to White Bay Beer Co. for taking out the top gong as well as all the other winners.   We were absolutely thrilled to see so many of our customers and friends take out big wins.   Does beer taste better out of Konvoy Kegs?  Seems 10/10 Indies judges think so!

Congrats to all involved and the IBA for running a fantastic event. 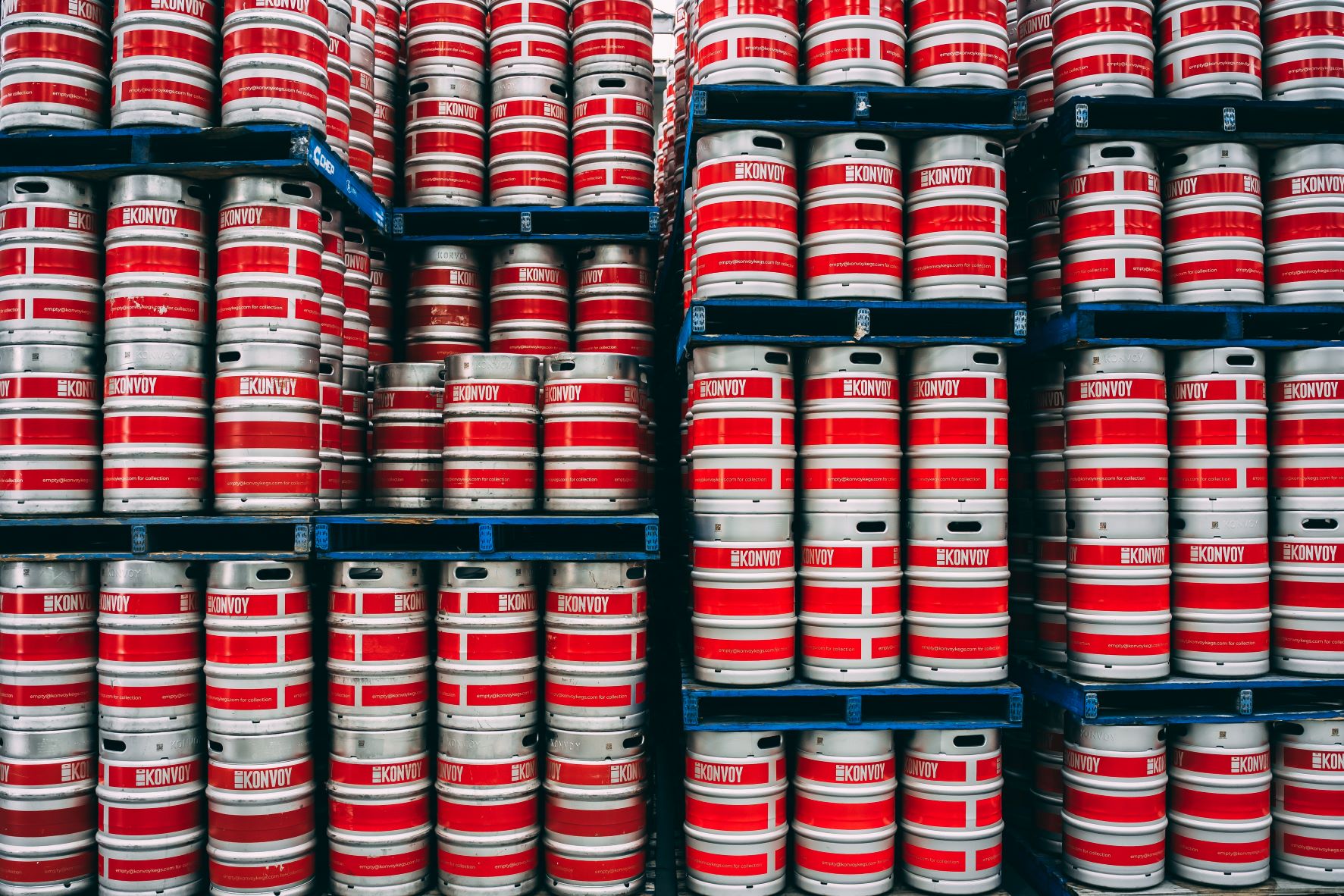 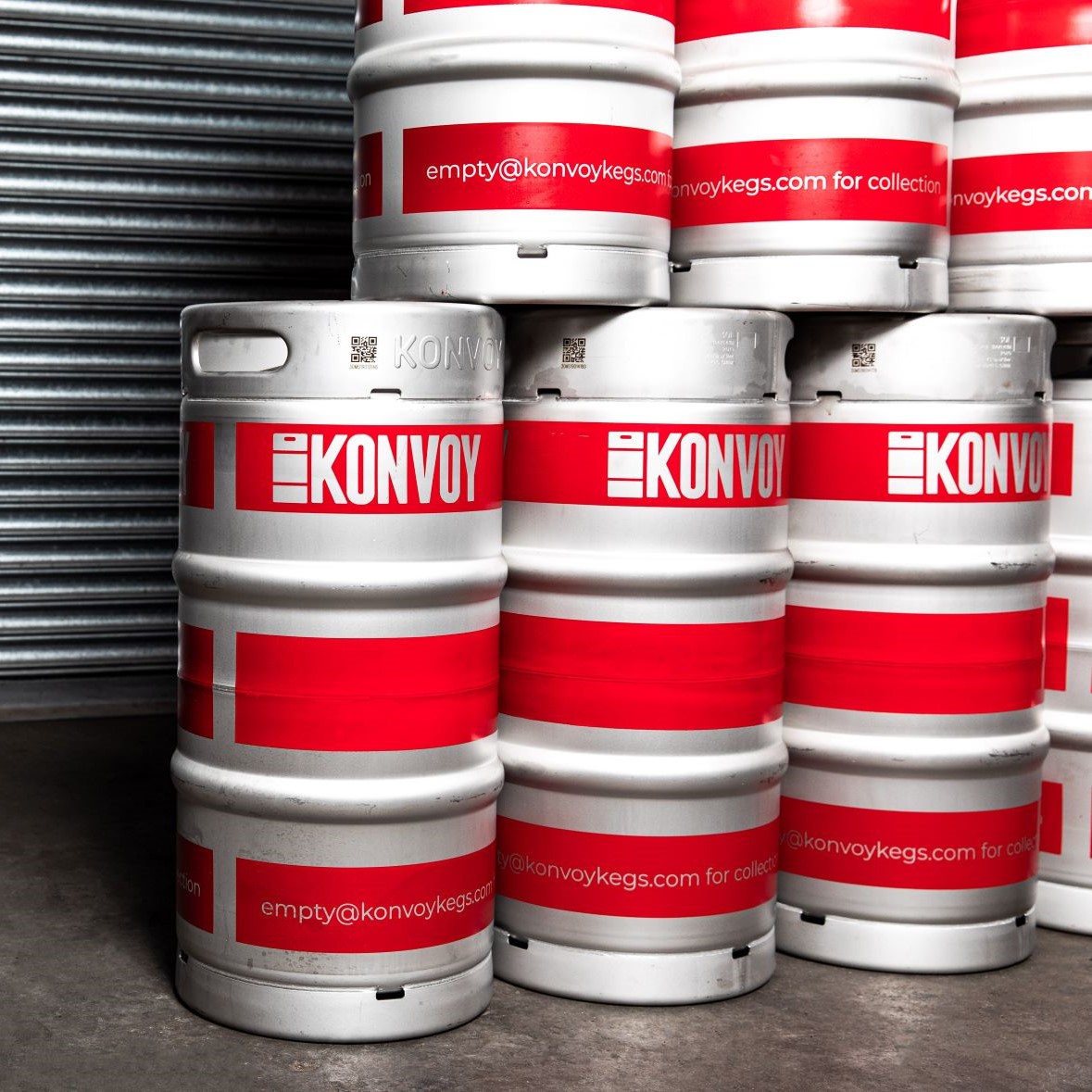